How the shortage of Chromebooks impacts K through 12 schools

Schools face massive changes this year with the COVID-19 pandemic, some entirely life-changing for many students and teachers. Perhaps the biggest one is new reliance on Chromebooks to help create a remote learning environment. The majority of educational officials, such as the Lake County School District, describe it as ‘uncharted territory’. As more and more schools began using these machines, there were bound to be supply problems.

There is a growing shortage of Chromebooks from kindergarten to high schools further complicating remote learning and hybrid learning classes.

One of the many detrimental impacts of the pandemic is the negative disruption of global supply chains. Grocery stores are lacking certain household cleaners, and factories have limited supplies when it comes to manufacturing computers. The Verge wrote about how difficult it can be to buy a brand-new laptop from any supplier during the pandemic.

Chromebooks are a prevalent choice with K-12 schools.

Several well-known laptop manufacturers, including HP, Lenovo, and Dell, have built their Chromebook models. These devices use Google’s ChromeOS, an open-source that is configurable; students can use programs such as Google Docs to write papers and save the documents onto Google Drive. 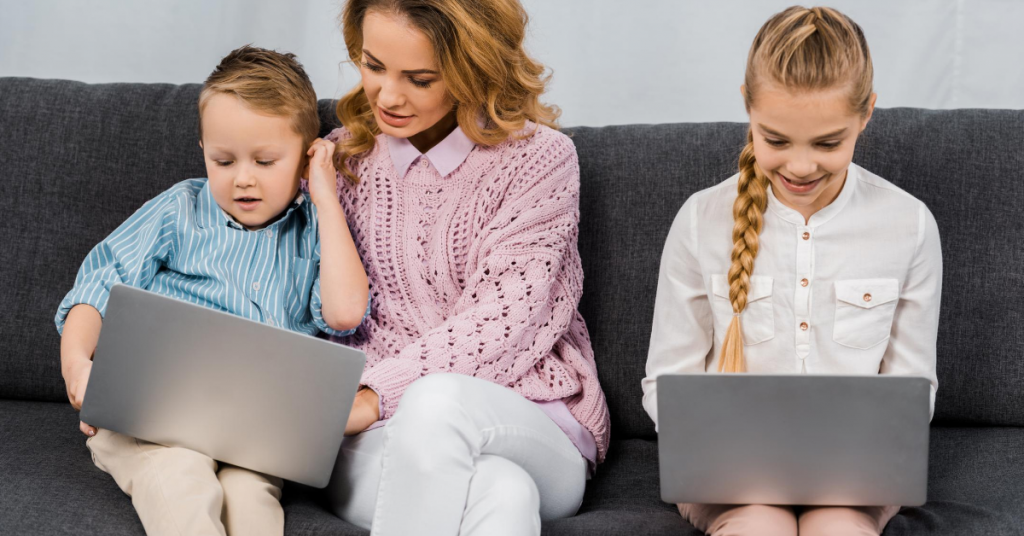 “We launched Chromebooks 10 years ago to reimagine what personal computers could do, so we set out to create devices that champion speed, simplicity, and security,” writes Deno. “Thanks to feedback from administrators, we created the Chrome Education Upgrade, which allows IT admins working in schools to have more control over the hundreds of thousands of devices they manage.”

How can there be Chromebook shortages?

How can there be a shortage of these machines? After all, earlier this year, as reported by MarketWatch, PC sales were surging with Chromebooks from all vendors being a big chunk of that.

However, as early as April 2020, there were reports of Chromebook and iPad shortages. In the following article by Education Week, Mark Racine, CTO of Boston Public Schools, and David Wick, the president of the National Association of Elementary School Principals, both discussed the lack of computers already happening. Wick expressed sympathy towards suburban and rural schools.

“We’re in the process of ordering right now to try and get those devices as soon as we can,” says Wick to Ed Week. “But if the demand is great and if a large urban area eats up a bunch of the stock, then how far behind do you think the rural areas are going to be?”

On the other hand, Racine, who helps supply technology to hundreds of schools in Beantown, mentioned a bidding war between districts.

“Everybody is fighting for them,” says Racine “We had some districts reach out to us and say, ‘Can we buy some off of you?'”

Additional articles from other sources, including Fast Company and VentureBeat, also discuss the ongoing struggle of not having enough Chromebooks for schools. 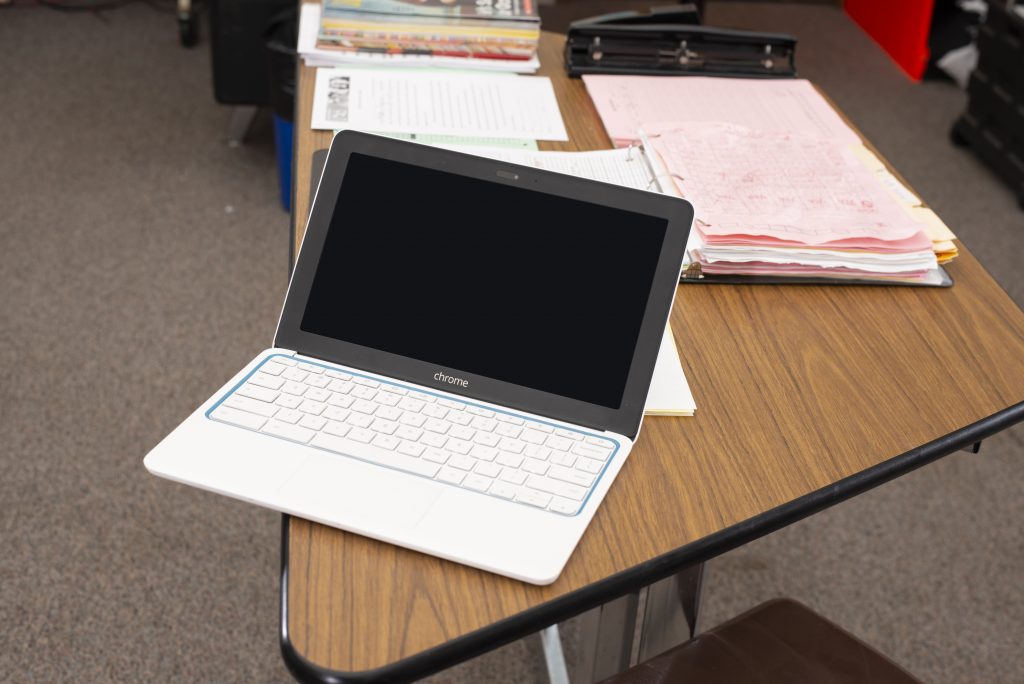 An additional effect of the Chromebook scarcity.

It is because of this shortage that several schools are dusting off their old Chromebooks. Re-using older technology that was probably expensive at the time of purchase, is a great, cost-effective, idea. However, there are situations where a school might want to buy a newer model and throw out older ones. While upgrading is a good idea from an individual consumer standpoint, buying new models for the sake of new is not cost-effective, especially when an older Chromebook is repairable and new ones are not available.

This is why looking for a specialized repair company that has a focus on services for K-12 schools, would be an ideal option.

And one such repair company is MicroReplay.

How MicroReplay is helping mitigate the Great Chromebook Shortage.

MicroReplay has top-level experience in repairing computers. The staff also knows devices like Chromebooks and MacBooks inside and out. Currently, the high-level computer repair company is working with thousands of school districts across the United States.

One of the company’s clients had more than 1,000 Lenovo ThinkPad X131es, (an 8-year-old model), slated to be recycled, as Lenovo would no longer supply spare parts. Unable to get new Chromebooks in time, they contacted MicroReplay and was assisted by Christine Bellorado, the company’s Educational Sales Manager.

“Manufacturers stop making spare parts as soon as they are able, they want you to buy new computers, even though the ones you have might be just fine for the job,” recalls Bellorado. “Granted, eight-year-old computers may be pushing it, but you need to do the best you can with what you have. We were able to find them the parts they need to get them up and running and put them in the hands of kids who needed them.”

Chromebooks are one component of a school’s technology sector that districts should not toss aside. With so much uncertainty regarding education during the COVID-19 pandemic, schools looking for an adept, budget-friendly solution can look to MicroReplay.